SPOTLIGHT BLOG TOUR ~The Darkness of Light by Tammy Farrell 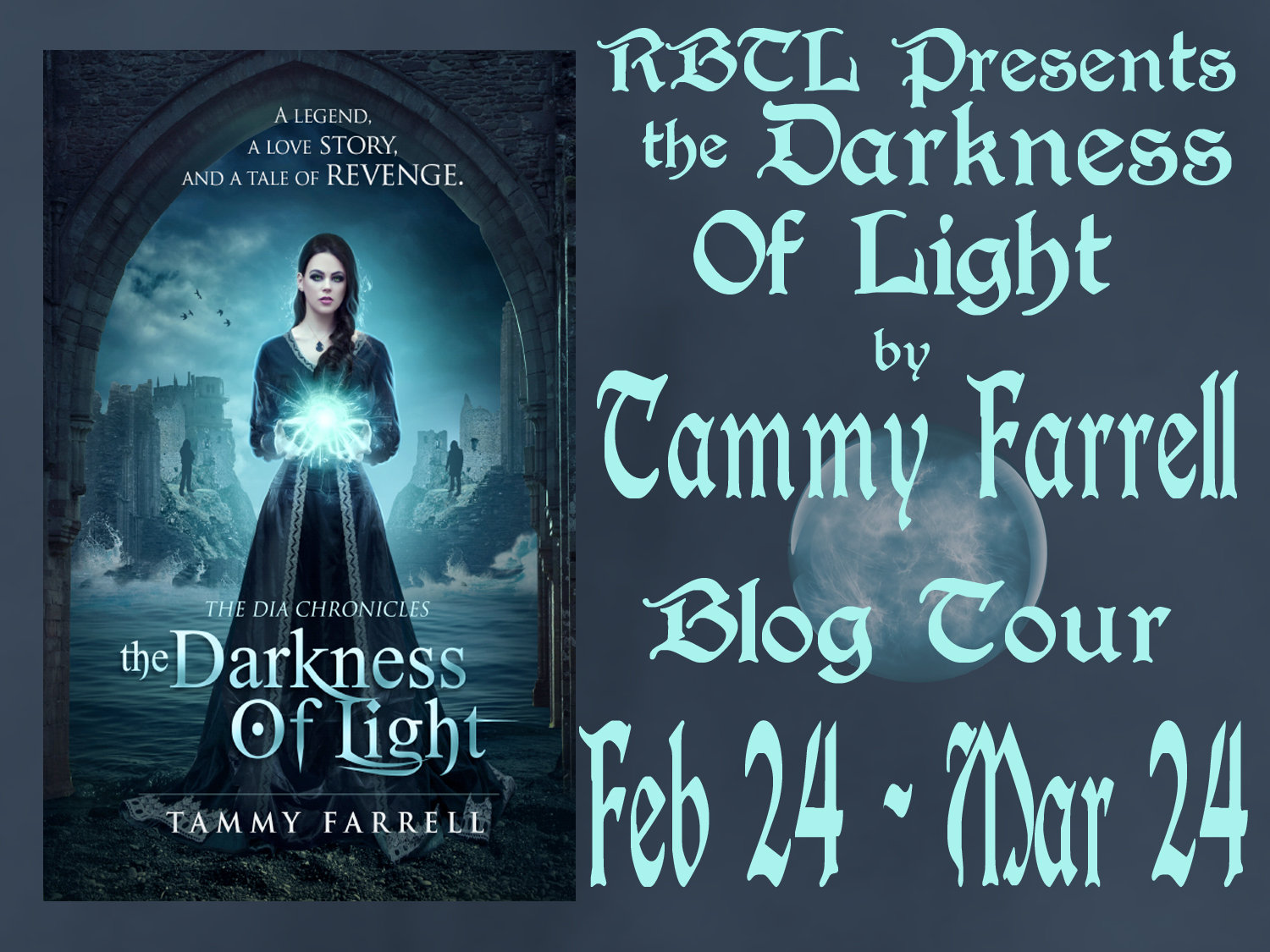 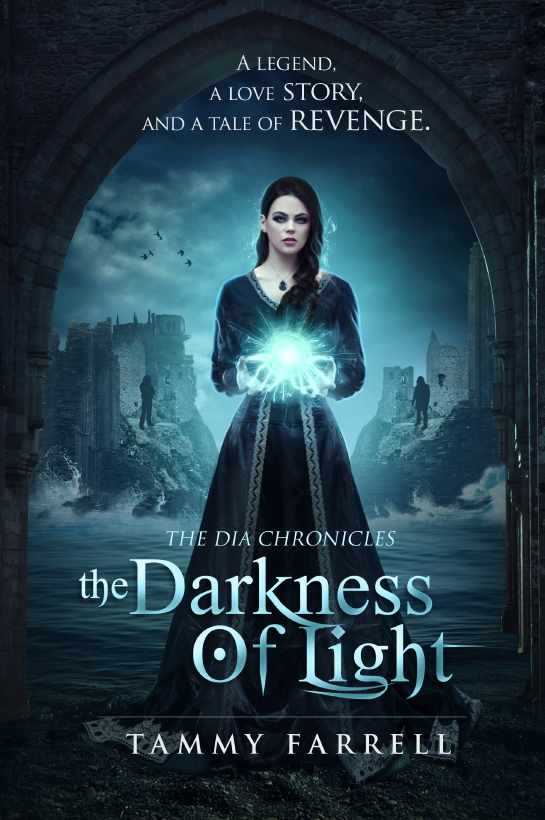 Title: The Darkness of Light

Author: Tammy Farrell
Series: The Dia Chronicles
Genre: NA Fantasy
Publisher: Self Published
Release Date: Jan 28 2014
Edition/Formats Available In: eBook & Paperback\
Blurb/Synopsis:
The world has long forgotten them, but their descendants live on, not wholly mortal or god, but something in between…
At the dawn of the sixth century, in the aftermath of her mother’s brutal execution, Mara Black is forced to flee the only life she has ever known.
Mara can tell she’s different, but isn't sure why. After she encounters two mysterious strangers, she discovers her secret is but a drop in an ocean of many. She is a Dia, a descendant of ancient gods, and her mother sacrificed herself to protect Mara from their past.
Summoned by an uncle she didn't know existed, Mara thinks she’s found the family she’s always wanted, and Corbin, a love she never thought possible. But not everything is as it seems. Her uncle has other motives for protecting her, and her mentor, Malcolm, becomes so jealous, he’ll do anything to get what he wants.
When tragedy strikes, and the true darkness among them comes to light, Mara discovers that sometimes love can give you everything, and obsession can take it all away. With her powers gone, and destiny calling, she has to look deep within to find the courage to save herself. Mara, along with Corbin and her newfound family, must fight to get back what was taken, or die trying. 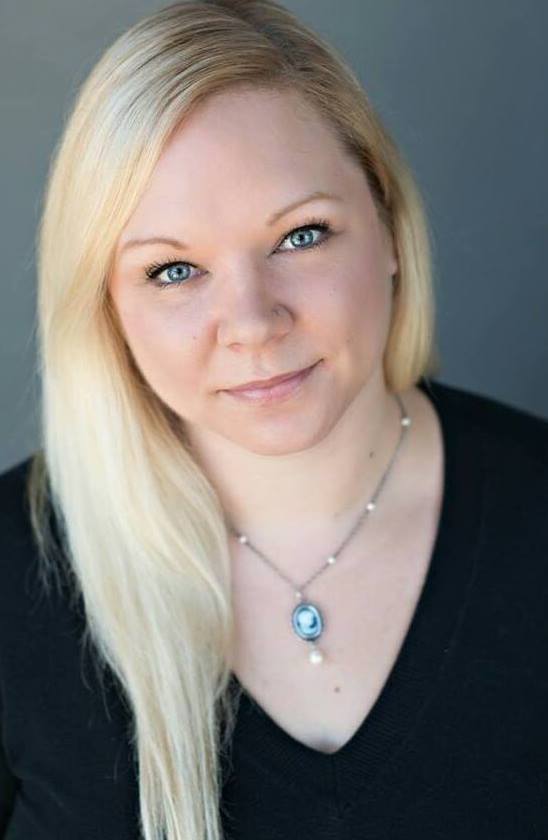 Tammy Farrell grew up in Orangeville, Ontario Canada where she discovered her love of writing, and all things related to Edgar Allan Poe. She now lives with her husband and four fur babies in Greenville, South Carolina, where she teaches pre-GED English and attempts to learn French when she isn’t busy writing.

Corbin remained still and listened. “I can hear a heartbeat. A mortal heart.” They were too close to Valenia for any human to be near. He drew his sword. “There are men ahead of us.” As Corbin said this, ten armed men emerged in a rush from the surrounding thicket of brush and trees. Corbin stepped back to shield Mara and Isa while the men surrounded them. They wore their tunics over chainmail, suited for a battle, and the crest in the center was that of the soldiers of Moorthrop. Corbin summoned his Light, causing the sword to glow an icy blue. He could have used fire on them, but the sword could kill more than one man at a time. A few of the soldiers jumped back when they saw the glowing weapon, but none of them ran.
“Keep Isa protected, and when there’s an opening, run towards Valenia,” he whispered to Mara.
She nodded, and her eyes grew wide with distress.
Corbin remained near the girls and struck the first blow to the very unwise soldier standing closest to him. He knocked the sword from the soldier’s hands and plunged his own blade into the man’s sternum. There was little effort in this for Corbin, but the danger of killing the rest while protecting Mara and Isa posed a challenge. Corbin circled the girls when the remaining nine soldiers closed in on them, bringing his sword down on whichever man was brave enough to step forward. There was no trading blows between Corbin and the soldiers as he meticulously deflected their attacks and sent them tumbling in blood to the ground. Corbin felt a warmth behind him as he eyed the last standing soldier. He looked back to see Mara with a green ball of fire in her hand. She propelled the sphere of fire at the soldier, hitting him directly in the chest. His body flew so far back, he disappeared into the trees.
“Good work,” Corbin said, not letting his guard down just yet.