BLOG TOUR ~for THE HOWLING HEART ~ by~ April Bostic 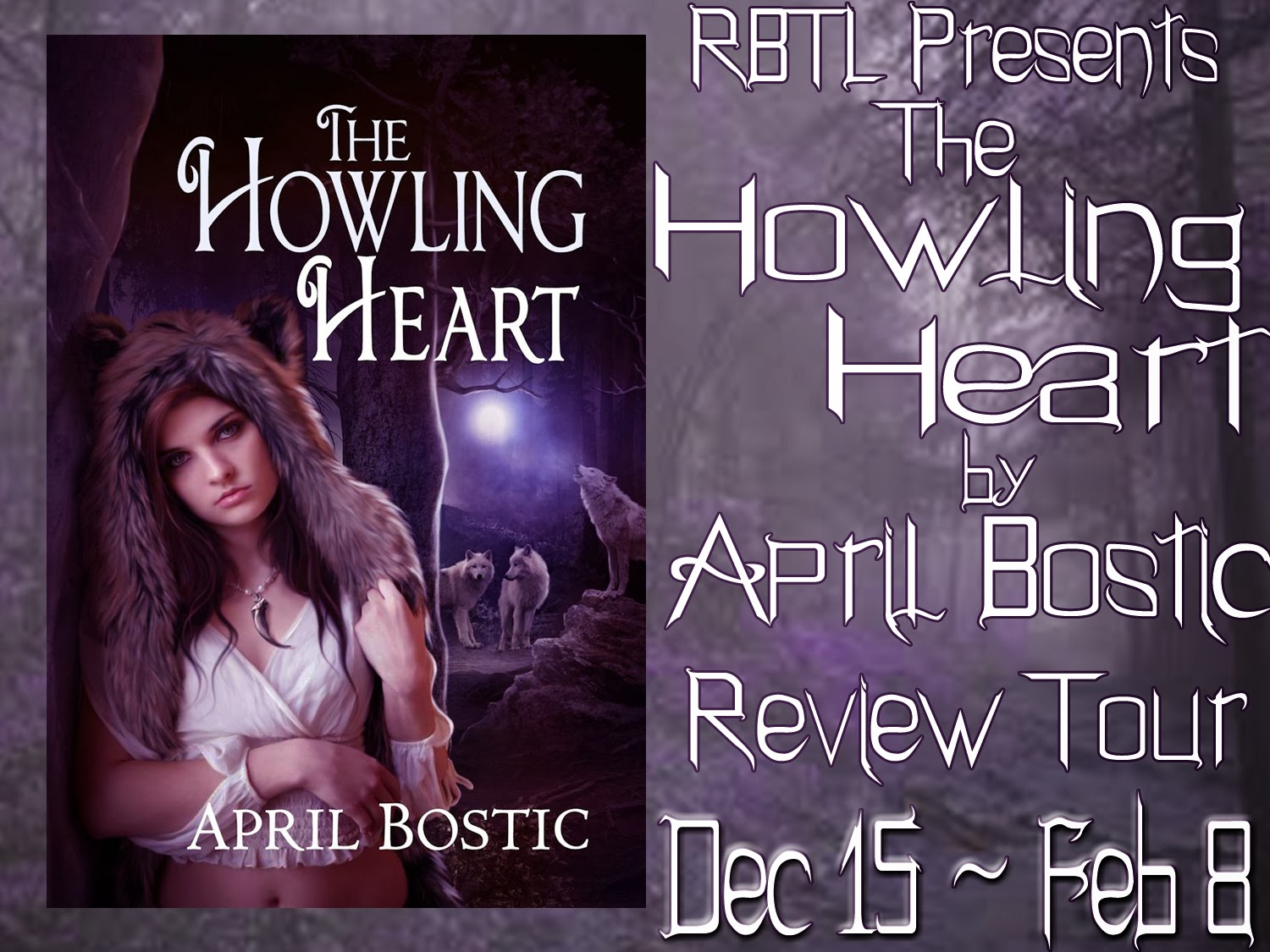 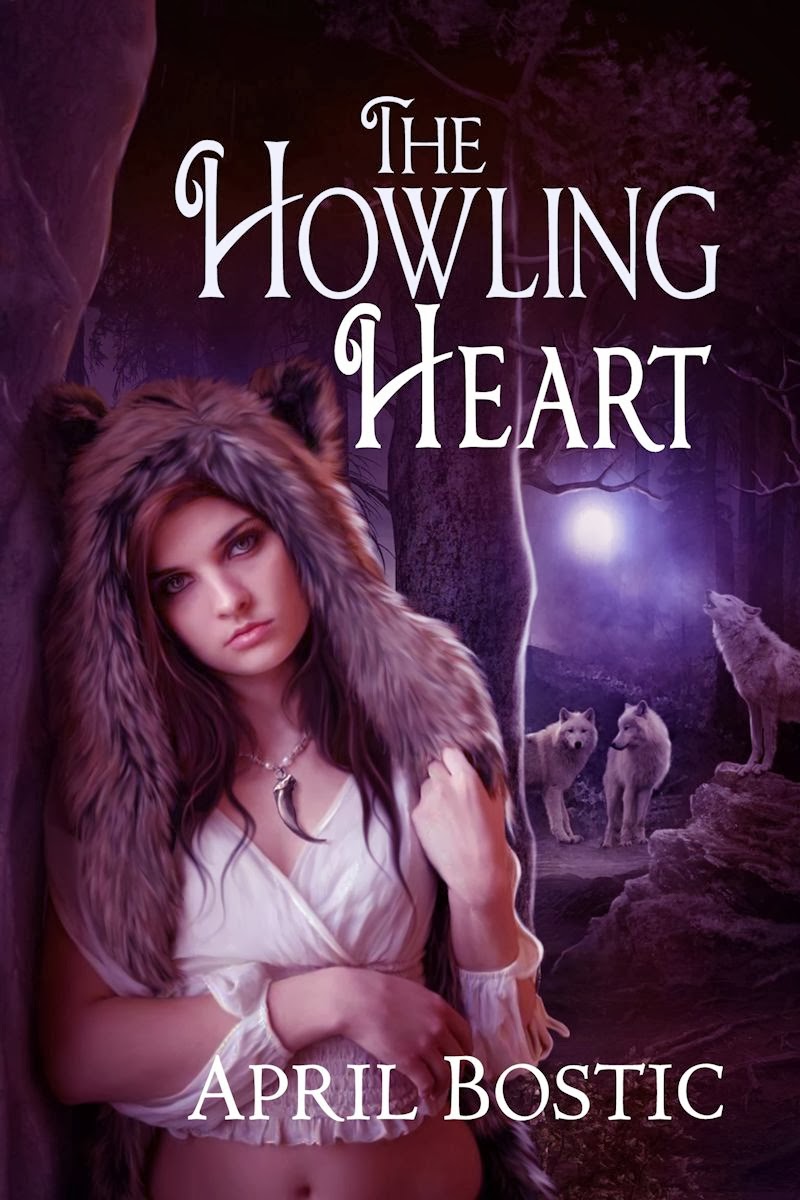 Title: The Howling Heart
Author: April Bostic
Genre: Adult Paranormal Romance
Publisher: Eternal Press
Release Date: Aug 8 2013
Editions/Formats Available In: eBook & Print
Blurb/Synopsis:
Paige Donovan is an ambitious college graduate who aspires to reach the top of the corporate ladder. She’s climbing fast when given the promotion of a lifetime at a prestigious fashion magazine in New York City. Her bright future comes to an unexpected halt after news of her father’s death. She inherits his old cabin in the Colorado Rockies, and just when she thinks her luck couldn’t get any worse, she has a car accident in the mountains and awakens in the small, remote community of Black River.
Soon, she’s engulfed in the mystical world of Varulv---wolves descended from 13th century Scandinavia and blessed by Norse gods with the ability to appear human. Paige is desperate to return home, but never expects to fall for her rescuer, Riley Gray, a charming young werewolf from England who offers her an alternate future with his pack.
Now, she must choose between the career she’s always wanted and the love she’s always dreamed. 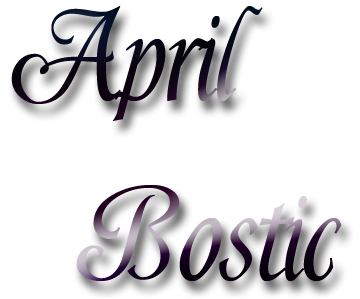 April Bostic is a New Jersey-based, Adult Romance author who enjoys unleashing her creativity and letting her imagination run wild. Her love of romance books inspired her to become not just a reader, but also a writer. In December 2008, she self-published her first novel, a contemporary romance with a supernatural twist entitled "A Rose to the Fallen".
Her first short story, "Right Here, Right Now", released in January 2012, is an erotic romance with a dash of S&M. The following year, she released two more short stories: a romantic urban fantasy inspired by the Greek myth of Eros and Psyche entitled "Eros, My Love", and a sexy romantic comedy entitled "Love Addiction".
After five years, she released her second novel, "The Howling Heart" in August 2013, a paranormal romance that delves into the mystical world of werewolves and Norse gods. To end her busiest year in publishing, April will release her fourth short story in December 2013, a historical paranormal romance entitled "A Dark Scandal".

I stood in the hardware section looking at flashlights, when I suddenly felt someone staring at me. I tried to remain inconspicuous as I glanced to my left without turning my head. At the end of the aisle stood a slender, young man at least six feet tall, wearing a red and black plaid, flannel shirt with cut-off sleeves. Lean muscles flexed on his bicep as he grabbed something off the shelf. His bare arms revealed a tattoo on his right shoulder, but I wasn't close enough to read it.
He must've felt my gaze on him, because he looked over at me. The sun gently kissed his skin with a golden tan, and his full lips spread into a charming grin. He had a clean-shaven, square jaw and sharp cheekbones that would make any woman envious. His sandy blonde hair flowed like waves and curled softly on the ends, brushing his ears and collar. A few, untamed strands fell in his eyes, making his hair appear disheveled. There was no doubt in my mind he was handsome.
Immediately, a heat wave crashed beneath my skin...and I knew it wasn’t due to the summer weather. I blushed under his steady gaze and looked away in an attempt to ignore him. For some reason, I couldn't control myself. My gaze kept finding his. A smirk played on his lips—the color of a summer peach—and I wondered if they tasted as sweet.

April Bostic brings us a love story,in Howling Heart, one between a human and a wolf.  The author had a twists and turns and a bit of mythology to this wolf story, which made for an unusual spin on your average shifter story. And I loved this twist. When Paige is ten on vacation in the picturesque mountains of Colorado she encounters a wolf puppy. Older and in New York she has her dream job, but when she loses someone close she returns to the cabin in the mountains only to find something she never expected in a million years. Riley a young man who catches her eye is more than what he seems to be. I was intrigued from the first page of this book and look forward to more from this author. Wolf shifter, and human all wrapped in a tight paranormal bow.
Posted by Diana Marie Jacobsen at 7:00 AM