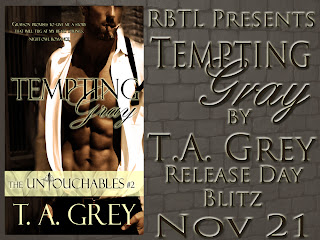 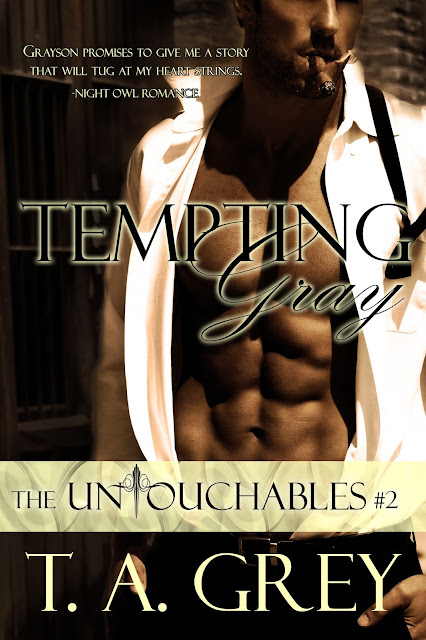 
Grayson Blackmoore delivered his vows as succinctly as Anita had. Applause broke out as Argonzo presented Grayson and Anita to the crowd. Shiny teeth flashed in forced, over-bright smiles from the faces below. But across the room, the face he sought to look upon one final time was gone. And he realized, it would never be there again.

I love to write the kind of stories that will keep you up late at night and make your heart pound. It’s my goal in writing to make each new book better, more exciting, more action-packed, not only to test myself as a writer but to keep thrilling you. I’m always trying to push the boundaries with my imagination, and yours, to create something new and different.
If you’re a fan of paranormal romance novels then you’ll love my Bellum Sisters Trilogy. This isn’t your typical romance story, so be prepared for a kick of heat and tons of action. The Bellum Sisters Trilogy has received excellent reviews from paranormal bloggers and two of the three books are Top Picks from Night Owl Reviews.
Now, if you like shorter books with quite a bit of heat, humor, and action then I’d recommend the Kategan Alphas series. This erotic series features the sexy Kategan family and all the lucky men and women who get to meet them and complete their lives.
Visit my website to learn more about me and my books at www.tagrey.com

Places to find Tempting Gray
ARe
Amazon
Goodreads Add Me

Email ThisBlogThis!Share to TwitterShare to FacebookShare to Pinterest
Labels: Blitz